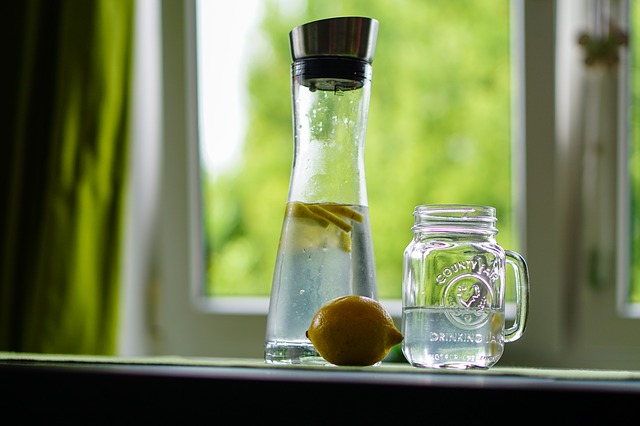 What are heavy metals?

Heavy metals are elements that can be toxic and dangerous even in low concentrations. Some of the main heavy metals that can lead to toxicity (or “poisoning”) include:

How do I test for heavy metals?

There is no one single perfect test since different metals come out via different routes; some hair, some urine or stool tests. The hair test (HTMA) is certainly the first test I run and then later on, if need be, we may want to look at other forms of testing.

What do heavy metals do in the body?

Heavy metals impact every aspect of digestion and many organs. The metals get into the cells and block many of the nutrients such as magnesium, iron, selenium, zinc and vitamins. They then stick around in the body, especially hiding in adipose tissue (fat cells).

Heavy metal toxicity can result in a range of symptoms – too much to cover here. A few examples include fatigue, plus a whole range of symptoms such as brain fog, trouble focusing/concentrating, autoimmune diseases, digestive issues, aches and pains, wired but tired, sleep issues, nausea, blood sugar issues and anxiety.

How to reduce heavy metals?

When we’re trying to introduce supplements to reduce heavy metals, sometimes it can be like dropping a bomb when the body isn’t ready.

If we try to force the toxins out too quickly as this can lead to overloading the body with too many toxins at once which can cause an adrenal crash, plus toxins can recirculate and redeposit in the body.

When we have heavy metals, we are usually also dealing with parasites, bacteria, yeast, viruses, and other toxins. Once we start trying to eliminate one of these things, the others follow suit. For someone in adrenal exhaustion with a severe sluggish liver and colon, this can crash a person pretty quickly.

Treat in stages:  Instead, I treat in stages and slowly. It isn’t a case we can just come in and immediately pull these metals out, as the body won’t allow it, many of these heavy metals are buried in the brain, bones and fat and don’t come out easily.

I start a “Pre-tox”. We need to build that protective bomb shelter first! This involves correcting nutrient/mineral deficiencies it needs to facilitate the body’s own detox abilities. We also need adequate adrenal strength plus gut and colon health and most importantly liver/bile support, as this is where the metals exit from.

Once I feel the body is ready, then we can start on binders which help with heavy metal elimination. These supplements vary with the client, a few examples include Toxaprevent, Modified citrus pectins, chlorella or HM-ET by Cellcore. Other supplements such as Alpha lipoic acid can be used.

Anything that makes you sweat—exercise, saunas, steam baths—can help you eliminate all kinds of toxic substances from the body, including heavy metals (e.g. mercury and lead).

Of course, plenty of hydration too. Lemon water can be useful for some, even chopping up lemons and popping them when you have a bath, can be good for some (not all!).

Top up your vitamins: Being deficient in vitamins C, B1 and B6 may make you more vulnerable to the toxic effects of heavy metals, so these maybe beneficial to supplement.

It can take time…. Releasing or dumping heavy metals takes time, which can be frustrating, but is definitely safer. Heavy metals often aren’t dumped until a year or even up to three years into a programme. As the toxic load is decreased, we raise the level of health and vitality of the body as the toxic load and begin to find balance after years of deficiencies and toxicities.

Using serial HTMA’s and sound nutritional detox protocols is key to safe removal of metals, this allows the practitioner to make necessary adjustments along the way while being able to predict when a patient will dump a metal.