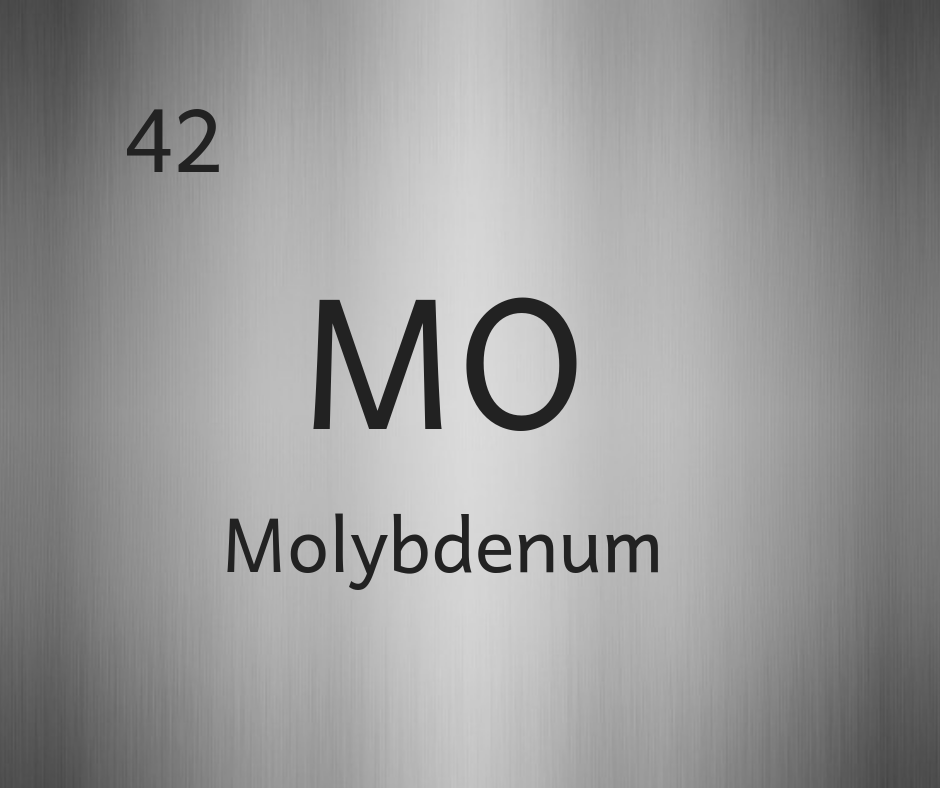 Molybdenum, one of the hardest minerals to pronounce! I often call it ‘Moly’ pronounced ‘Molly’ as some of you may know!

Molybdenum can cause detoxification reactions in the short term and needs to be carefully dosed initially, once you get over the worst, this is an amazing mineral. It has helped some of my clients with symptoms such as irritability, rigidity, brain fog,  headaches, self-harm, OCD etc. Primarily I think because it helps to regulate sulfur and helps with candida! I’ve also seen it reduce tics for some.

The type of molybdenum is important too, I don’t recommend molybdenum chelate or amino acid complexes.

This mineral, especially long term supplementation needs to be taken carefully. It takes other nutrients to make molybdenum (co-factors), such as iodine and selenium, p5p and manganese so do work with your practioner. Too much moly can deplete copper. It’s complicated I know, but that’s where your practioner comes in (and regular hair mineral tests).